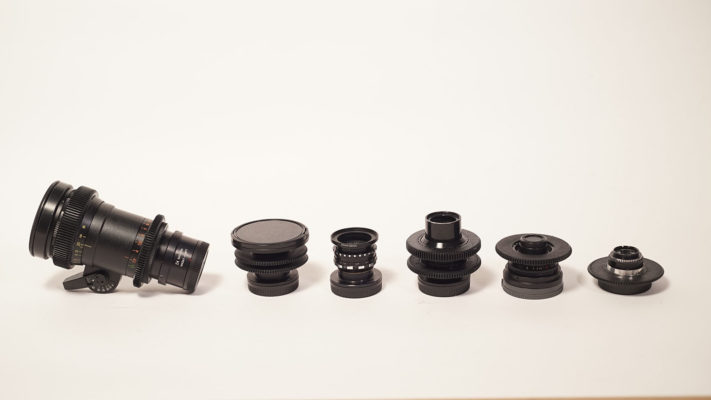 The 16U lenses are Russian 16mm format lenses that are very small (except the Meteor) and come with adapters that will allow you to mount them to m4/3 cameras like the Panasonic Gh5 & GH5S and Black Magic Pocket Cinema Camera 4K & 6K cameras. 16mm has been around for generations and has been lost to electronic lenses and large-format sensors. These lenses come at a very low price to some dreamy 16mm glass to fill your frame! 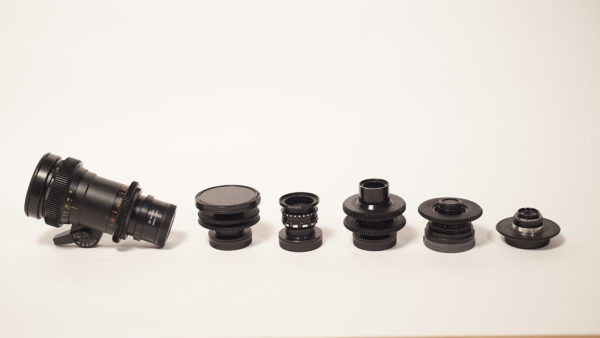 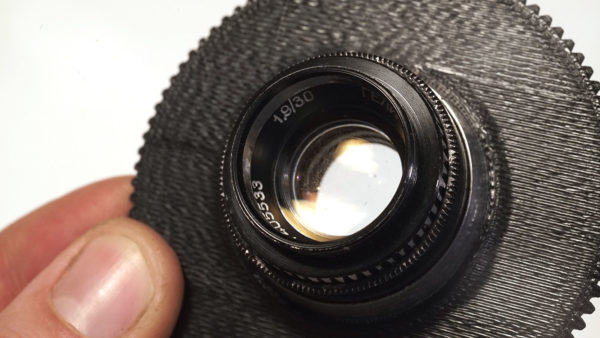 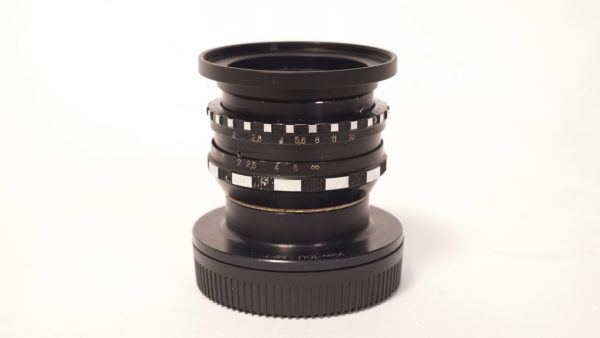 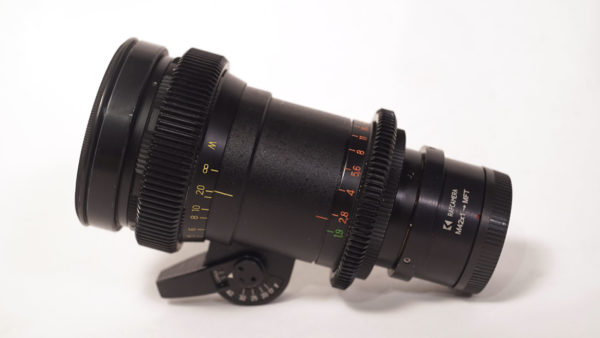 From: $19.00
From transitioning Super 35mm or Full Frame down to S16. The colors received through the glass visually will have a color palette of noticeably less green, more yellow and darker browns. The lenses themselves are sharp and look sweet! On the m4/3 sensor of the Blackmagic and Gh5, all but the 50mm will vignette sharply. The 12.5mm, 19-69mm and 20mm will have an outside vignette. My suggestions are to either punch in on the camera or to simply film with the vignette and crop in later. As a glass person, I would recommend filming with the vignette in 4K and cropping in later. Will still be able to retain 2.8K and up starting with the Mir 12.5mm. The reason I suggest cropping in post has to do with being able to use more of the glass and less to do with the resolution. There is the kind of resolution that your camera holds and the kind that your glass retains. By cropping in the camera, you do lose the glass resolution, even though on paper the resolution is higher. However, I do not say don't shoot in S16 mode on either camera, neither! The Meteor lens has two rings for focus and iris. It does not have a zoom ring, instead, it has a manual zoom servo-lever that you can move forward and back to zoom in and zoom out. Zooming in on this lens does decrease the vignette proportionately. Definitely good for young filmmakers looking to create some throwback looks which still might be used even on feature films today by a dedicated team! Or else these would work great on short film and indie feature documentary. Documentaries need more of a gritty and real look to them, while still having that dream-like quality that these shoot with. And in that way, a doc can feel both real and unreal with these lenses! They can be used for music videos as well. The lenses have a classic amount of character used very well for capturing cherished moments.
Lens Sets
Filter by price
Latest Reviews