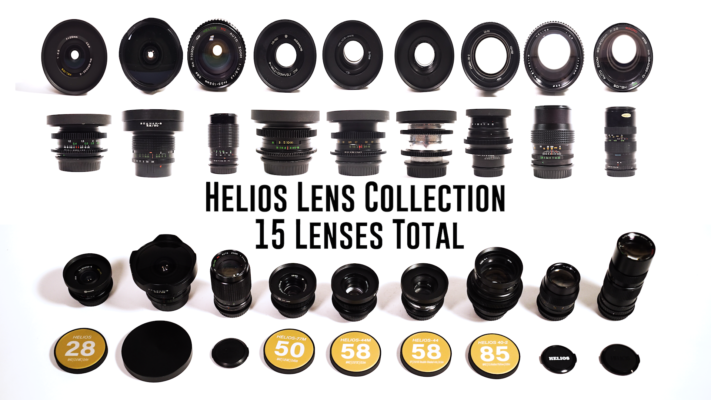 The Helios lens set is the most notable. It’s the one that rings the clearest when most people hear it. The name sounds like a combination of Heaven and Hell. It’s just cool enough to echo through our minds and stand out to those who know. This is the lens package that has swirly bokeh. Not just that, the colors of the Helios are very foreboding. They look great for mystery stories. In general, very practical for filmmakers making the next hot suspense/thriller! I believe these lenses live up to their name. They really are a Golden Lens of Flare-Making. What it is about these lens flares and what makes them so heavenly, is they create a nice calming, light-ripple. It’s like light, that looks like water, that stays still, like a sun. The flare is very heavenly and can create a gripping feeling. I also believe the swirling adds to a sense of chaos. 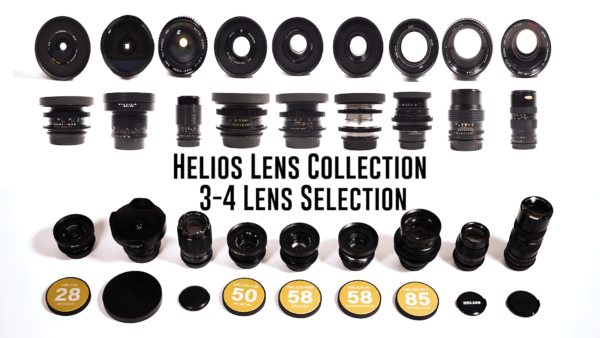 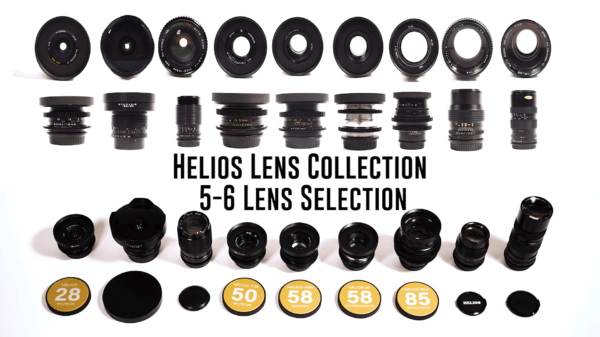 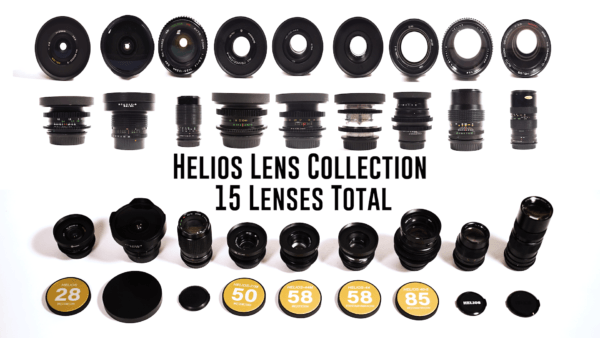 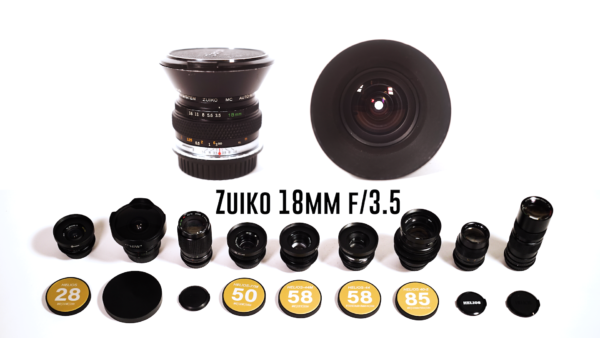 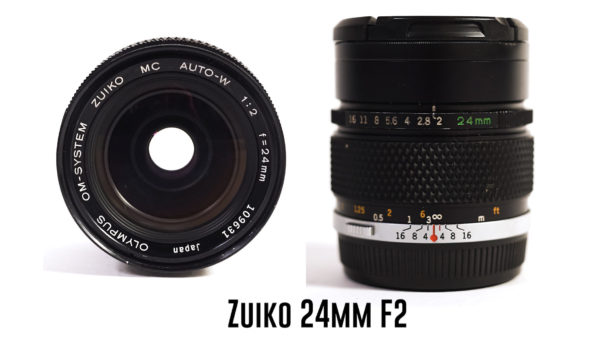 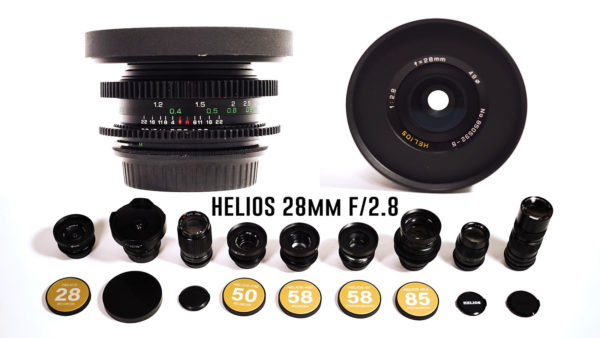 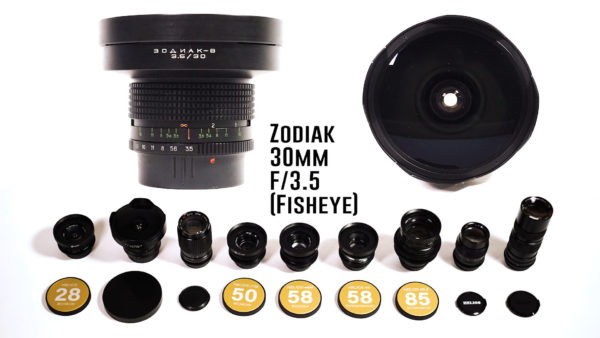 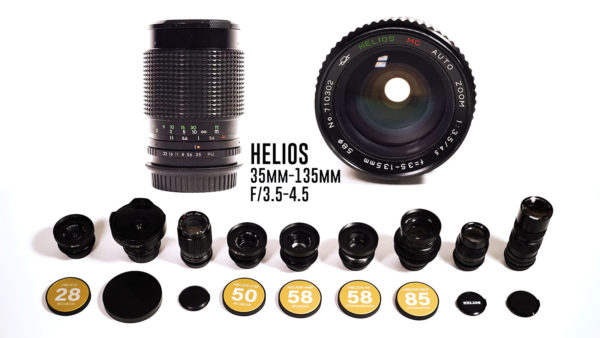 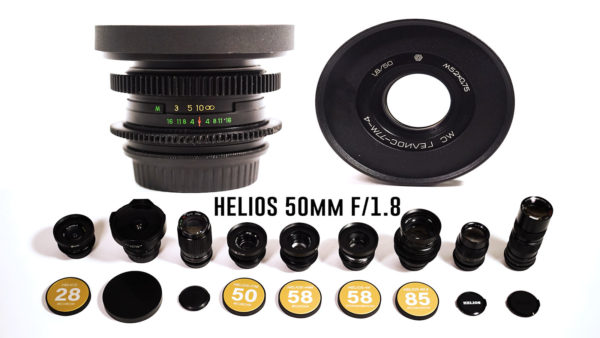 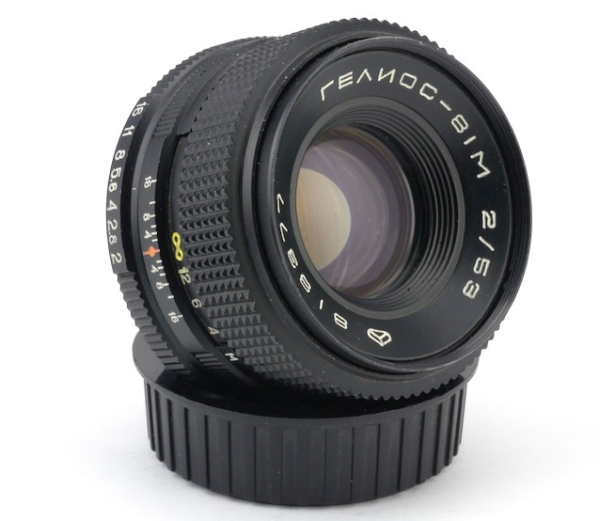 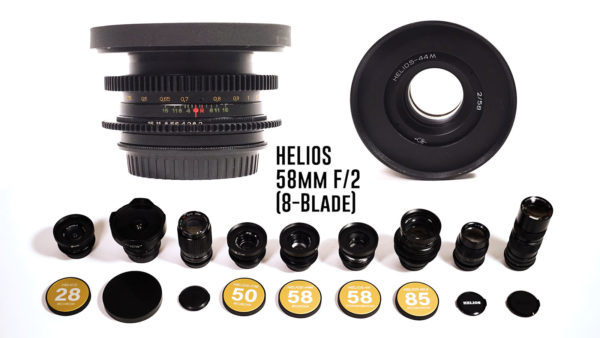 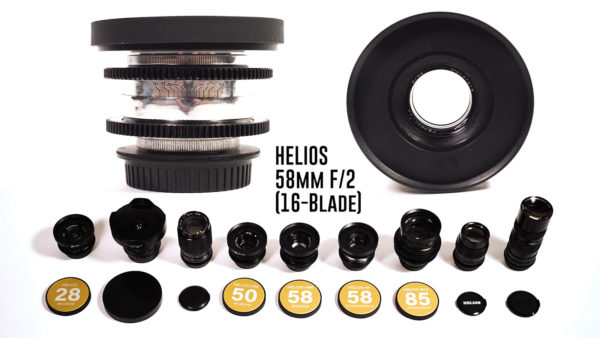 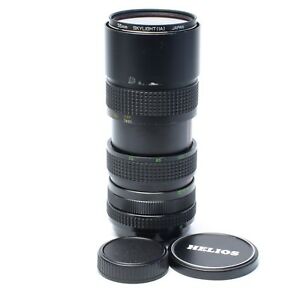 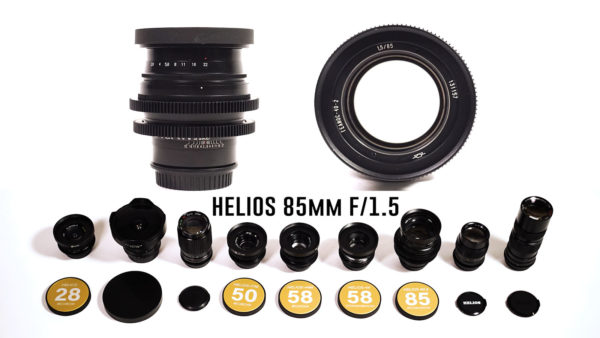 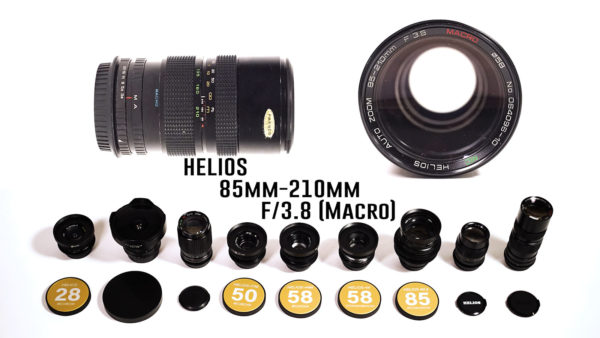 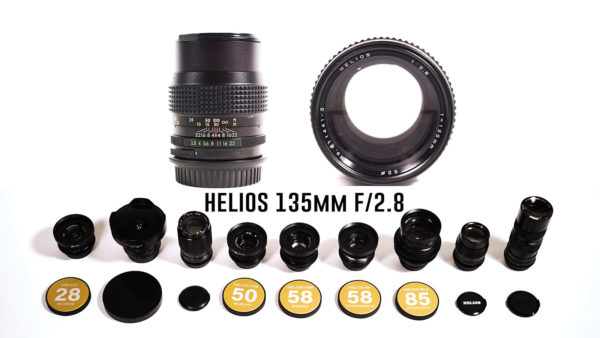 From: $19.00
Helios's look is Autumn when the trees turn orange, red and yellow and the leaves fall in swirls. Just like bokeh. The two things that may stand out about this set is that there are more brands in it than just Helios, and some of the Helios lenses are Japanese. Well, it was tough getting some non-Helios lenses but I took extra patience making sure they were similar and complementary to each other. The Zuiko lenses are known for having swirly bokeh as well. I felt that was enough to make them a match. Plus, they allowed me to fill some empty focal ranges. The Zodiak lens is a great fisheye lens unlike any I can relay. Its colors and depth of field are what make this lens unique as a fisheye. You can actually get a blurry background, the colors are so vivid and the distortion made this a perfect Helios fisheye lens.

The Japanese lens flares and colors are right where you think they would be. I believe the 28mm Helios has a little more cyan in the green and the Zuiko's have a little darker greens, however, the 28mm has the same gripping flares you can expect from Helios. So for that reason, they are excellent matches.

The way I can characterize the Zuiko flares is that the flares are like reverse-shadows from trees. Stretching and moving across the frame like shadows from a tree branch blowing in the wind. So because of the nature of both of the flare patters, I find them complementary to their nature, while less so from their character. So an average movie-goer would think it was the same lens, simply flaring a different way.

The Helios 58mm is the most popular out of all Helios lenses. For that, I would simply like to bring attention to the idea of a 'Medium' shot/lens. The idea is that Russia had was the brand Helios was always to be a MEDIUM lens. So, you can imagine how difficult or impossible it is to create a full set of 'medium lenses.' Well, the 50, 53 and 58 are all medium lenses. So shooters get to choose just how 'medium' they want their shot. Which is a new kind of question? My preference is the 53mm, which is the most in the middle of the medium lenses. So, you could say my favorite is the 53mm because it's the medium lens, of the most medium of lenses.

The 85mm is beautiful with a slight softness wide open. I encourage shooters to get their b roll and beauty shots on this lens. the Zuiko lenses only have a difference in flare patterns. The Zuiko's have more light-streaking flares vs. light-rippling. I consider them both a look recognizable of the name 'Helios' despite their differences. The Zuiko 18mm also has a vignette wide open on a full-frame sensor, not much for simple 35mm.

The zoom lenses are also great for convenience. Optically they hold up to be quite an interesting look. My favorite is the 85-210mm macro lens. That's very useful. The flare patterns stay consistent across the board. One thing is that the image is somewhat slightly hazier on these lenses, which lend themselves to memories, beauty shots, and the 85-210mm is the cleanest since it's the tightest and would since have the most detail.