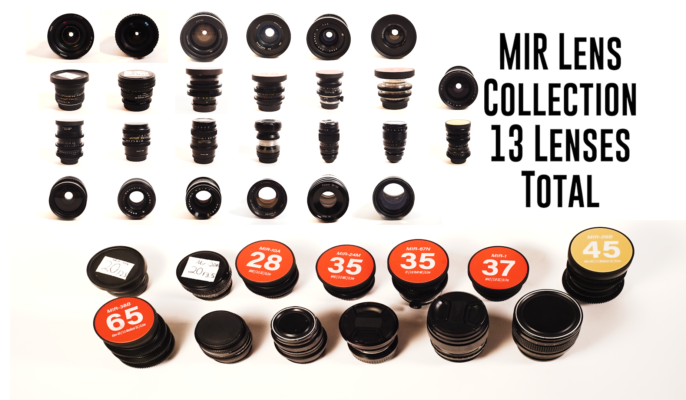 The Mir lenses stand for Peace. The look is very new and natural. They are bold lenses. They do not flare very much, so even if there is a light in the background you won’t get much flaring or lose much contrast on people’s faces. For this reason, some might say these lenses lack character. What I love about these lenses is that the colors and flares create unobtrusiveness to the frame, most discernably when there is a light behind an actor, causing a flare, this is no longer an issue. The contrast of the person’s face is hardly ever lost or altered! These lenses do flare, almost on a 2nd plane dimension in front of the picture itself when doing an A/B test, that’s how unobtrusive they are. My current recommendation is that these lenses be used to film documentaries that have a cinematic quality. 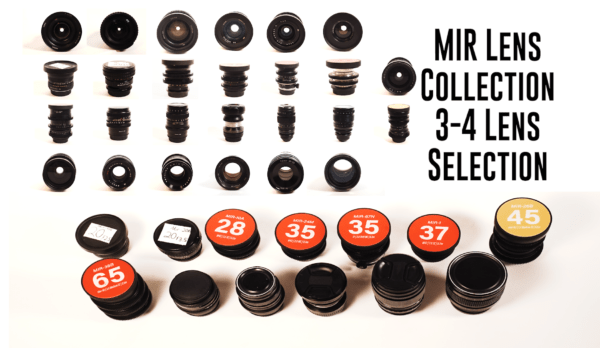 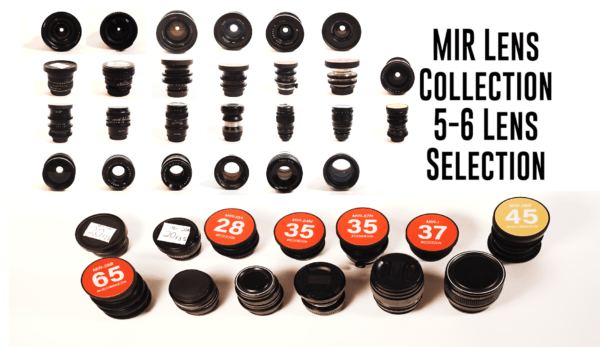 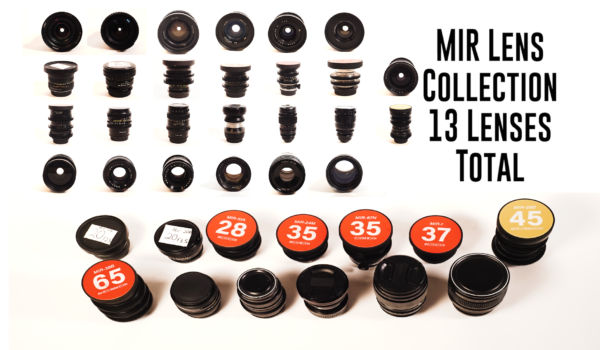 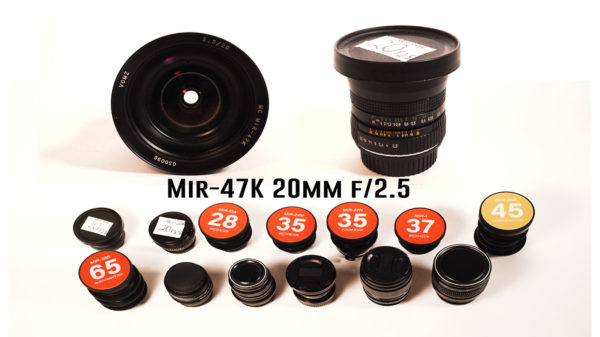 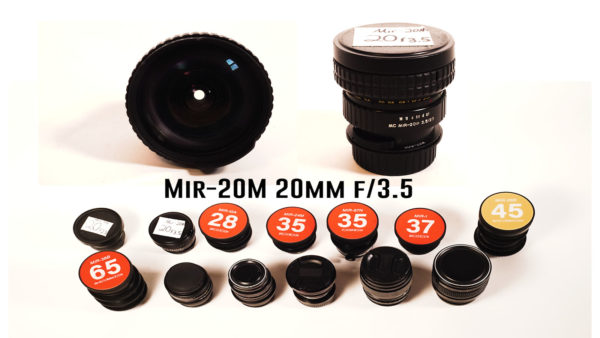 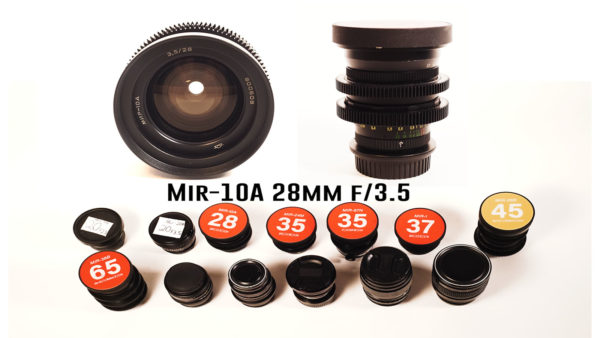 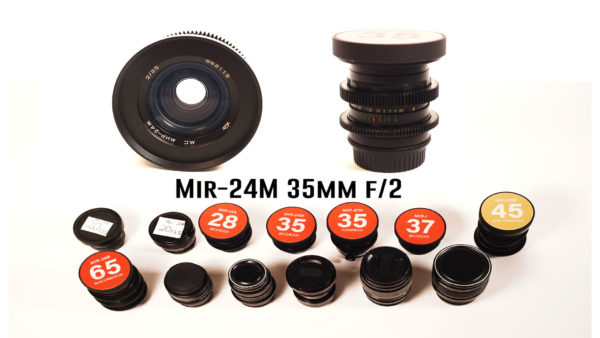 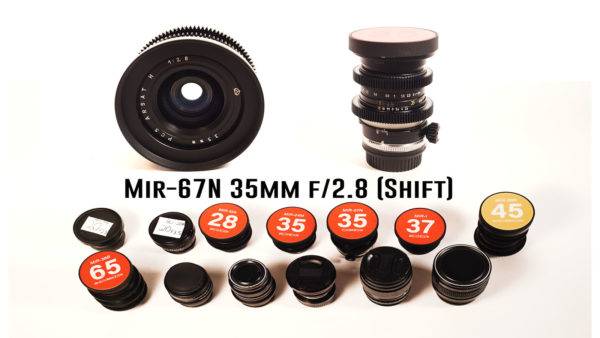 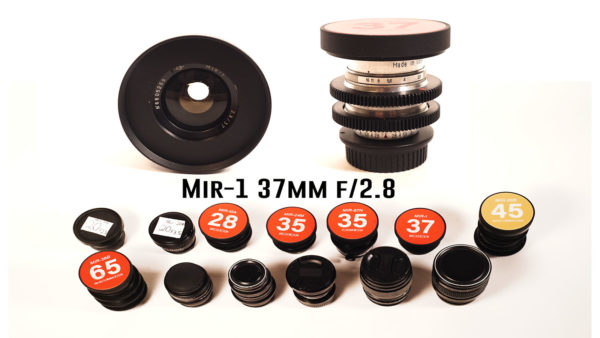 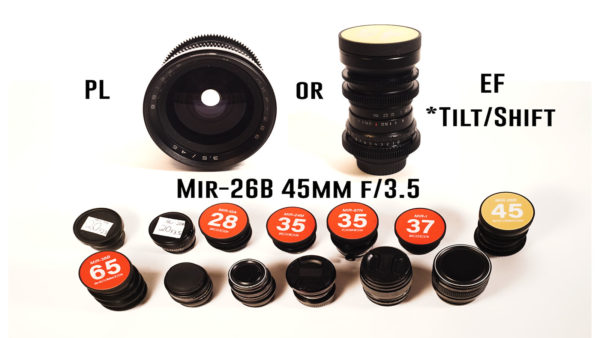 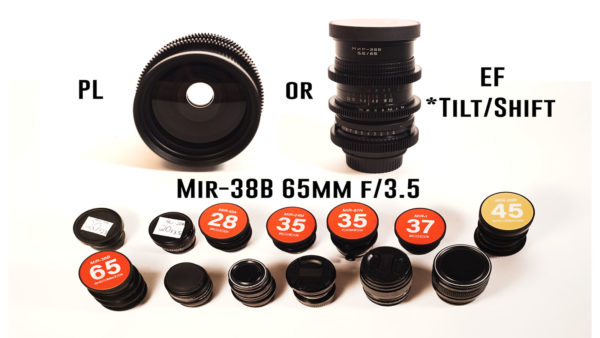 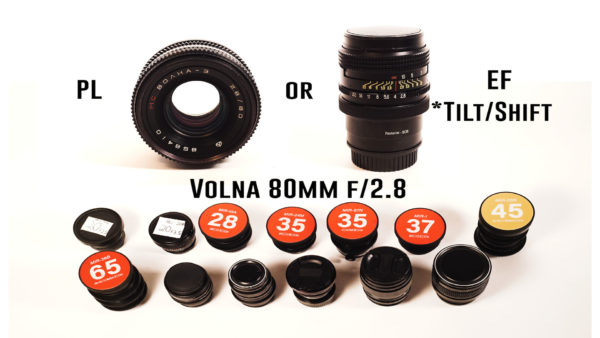 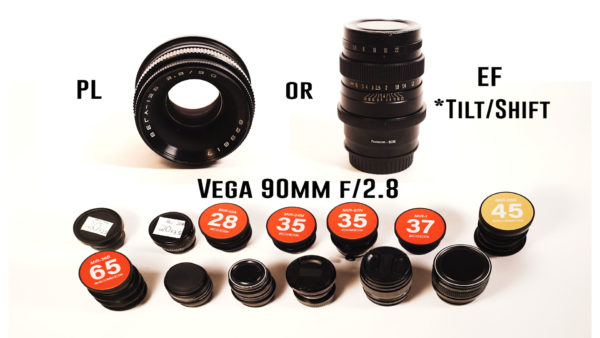 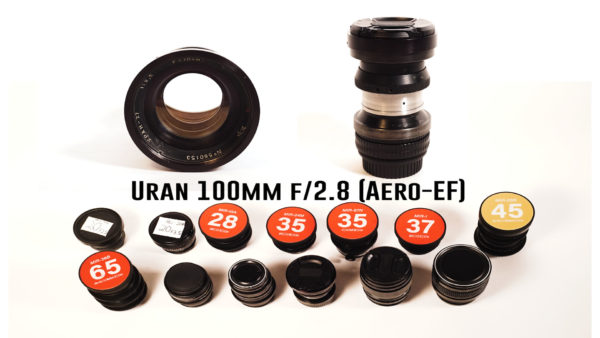 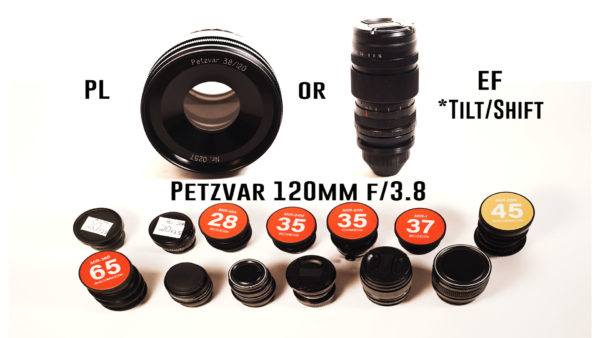 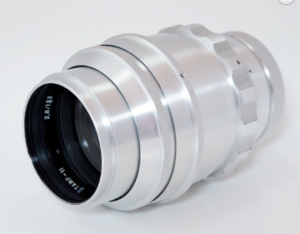 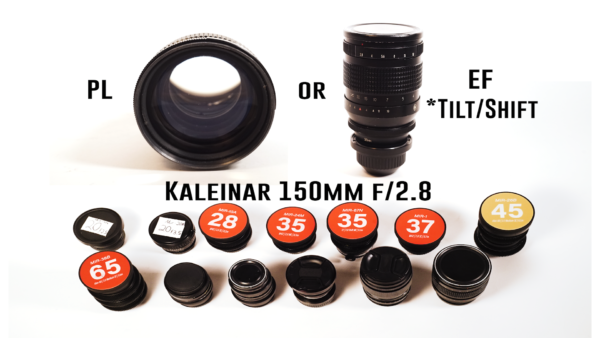 From: $15.00
In terms of how these lenses flare is bright, yet not harsh. They offer a very unorthodox look for new filmmakers, which is why I encourage using them for low budget productions. Commonly, I could see these types of lenses being used for drama films, romance, psychological horror films. Alone these lenses might feel very dry. But all this together as a set will add a lot of possible textures to enhance the look of the lens, rather than be limited to it. The Uran 100mm is one of the best lenses and one of the rarest. The overtone has a slight blue tint which gives the image a very powerful glow, I have never seen before from a lens. The Petzvar and Vega seem a little more of a Helios cousin, but I can let the Helios set be jealous of these lenses. They have darker magenta shadows and the Petzvar also has the swirly bokeh pattern such do the Helios lenses. Kaleinar, Volna, and Uran are a pretty clear match, but the Uran is definitely the standout lens. It makes your skin tones, blue skies, and tree colors pop most surreally, yet naturally. Which should closely be matched to the other lenses which all have a natural color tone and with saturation and lowering contrast and adding micro contrast to the shadows, that should give the rest of the set a close look to the Uran 100mm.

The set also benefits from having a Shift lens for distortion push-control. It works all the way in any cardinal direction. So for women, high angles are a thing of the past, this camera can do a high/low-angle. And for men, this can make your biceps bigger by shifting left or right at medium height.

The set also has two 20mm lenses. The main difference in look is that the 3.5 has a more contrasty look and the 2.5 has a less contrasty look and is also a close color match to the Canon FD 20mm f/2.8. Sometimes I prefer the look of the 3.5 because I like to see the contrast on a subject's face and the 3.5 gives that to me. On the other hand, the 2.5 gives me a great F stop and maintains it's sharpness wide open.

There are also two lenses, which can or can not be a tilt lens. Depending on what adapter you use. And it's very easy to change. By tilting the lens, in any cardinal direction, you can diagonally alter the depth of the field. Cutting it sideways, left to right or top to bottom. Seen before in American Horror Story. They do it to intensify the feeling, but it can also be used to make big things look miniature and to make the scene feel like a memory.

The lenses are very clean and polished as far as the look. Nothing distracting or muddying up the image, except the vega or petzvar they tend to bend the feel of the movie, by a varying degree. I recommend trying them out if you feel the scene is too bright.